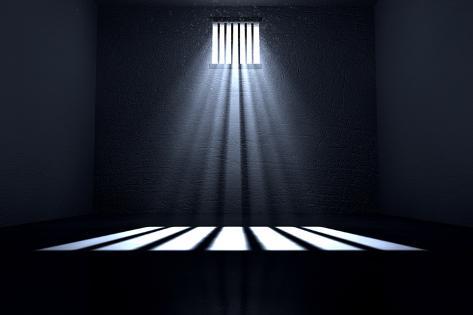 I stood before the limits of my world,
and peered through the windows of my cell,
to gaze at a planet I was told,
was better than this “ever wretched hell.”
The people over there appeared so sad,
for pain was in the air they had to breathe,
with busy lives that drove them ever mad,
like hordes of mice chasing after cheese.
I stared with confusion at this scene,
and that’s when I heard an angel yell:
“Contentment is the heaven of our being,
and lack of it is its greatest hell”